Depending on which 3D laser profiler option you chose, data intervals may be as precise as up to every 75 microns along the X and Y directions. You can then compare the 3D point cloud against the engineer's 3D model of that same scanned part to analyze different defects and measurement deviations.

You can mount the S1000 over a conveyor, on a bench, or integrate it with other equipment, like a robotic cell. Included with every S1000 is a PC loaded with the MAS Analyzer software, a control panel, and a precision S1000 laser scanner.

Thank you! Your submission has been received!
Oops! Something went wrong while submitting the form.
* After submission our team will confirm your configuration and provide a formal quote. 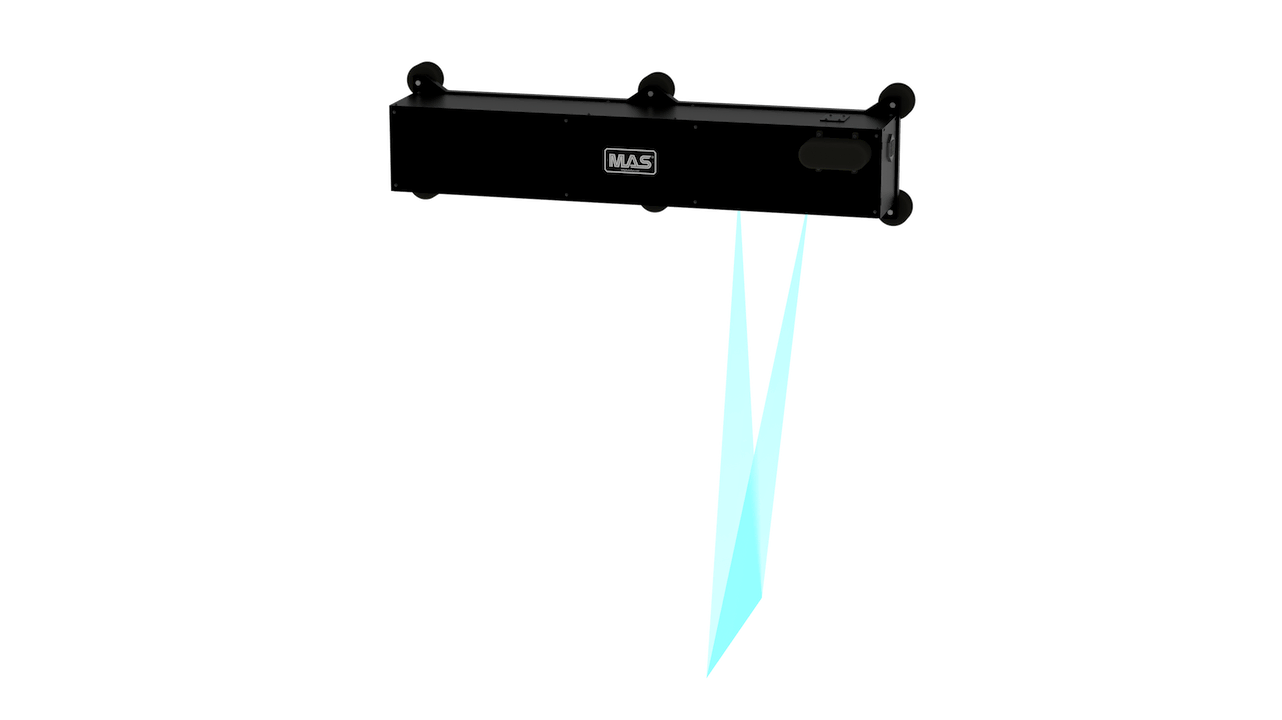 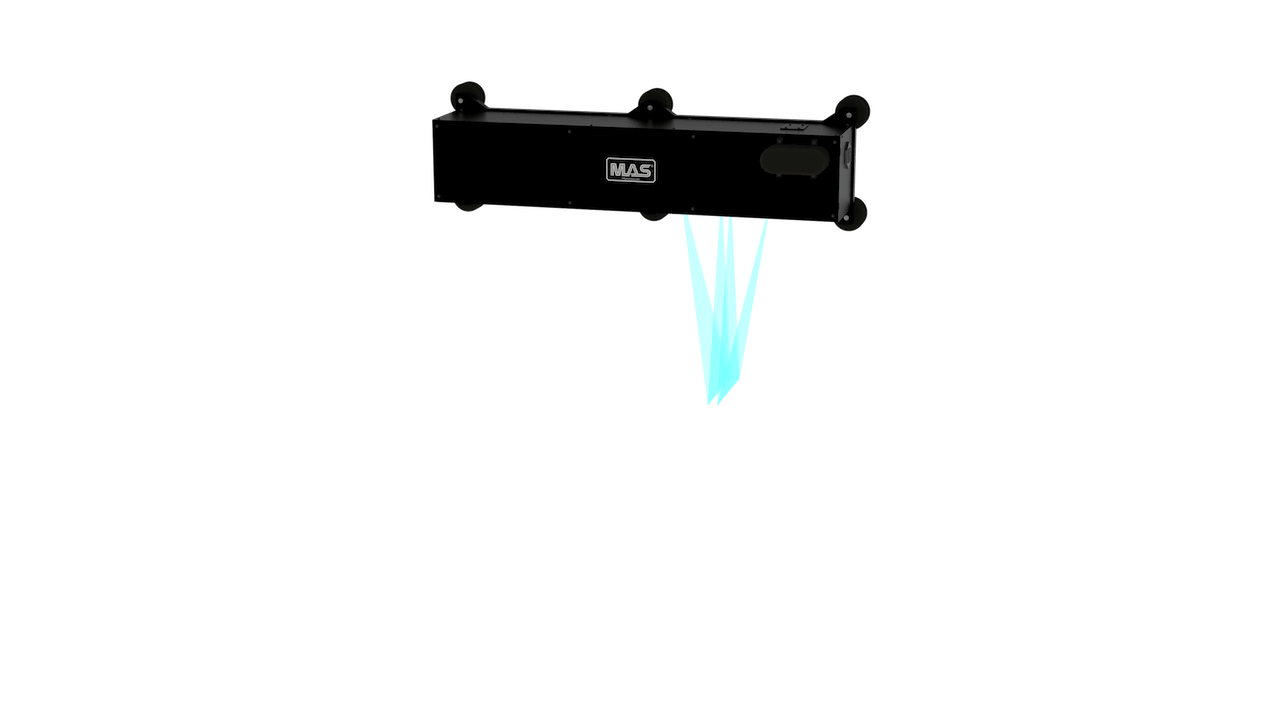 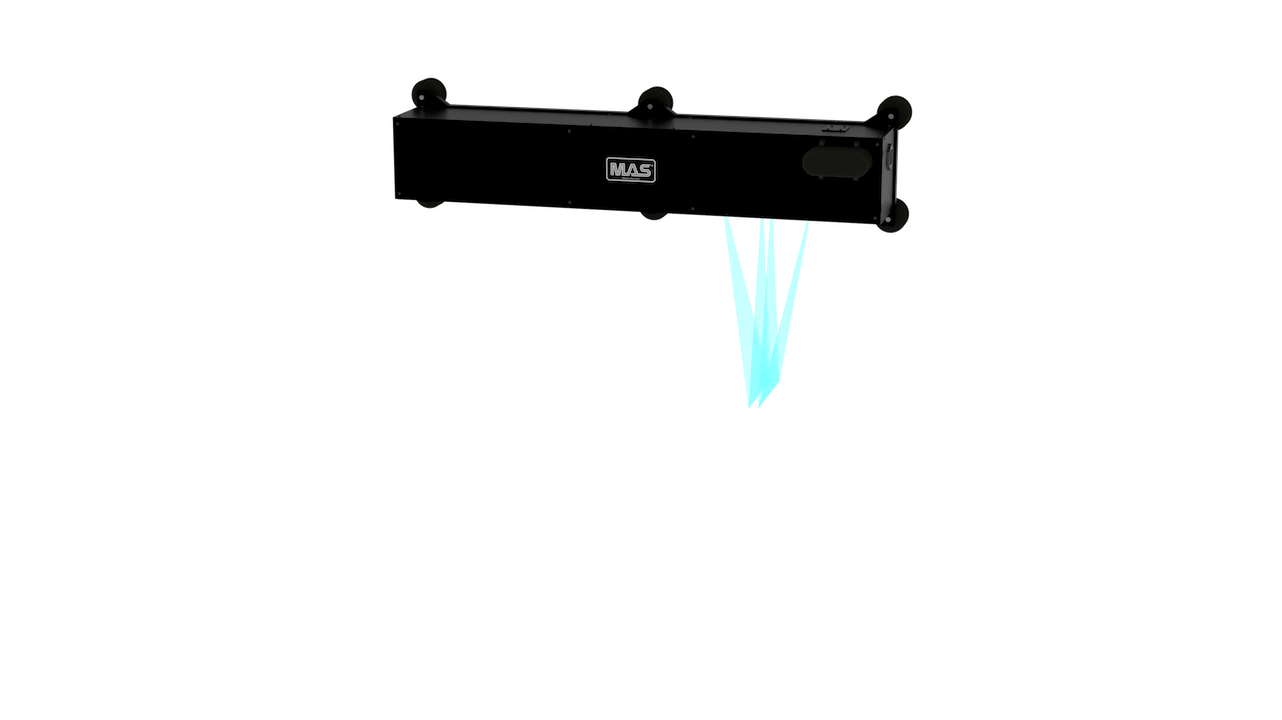 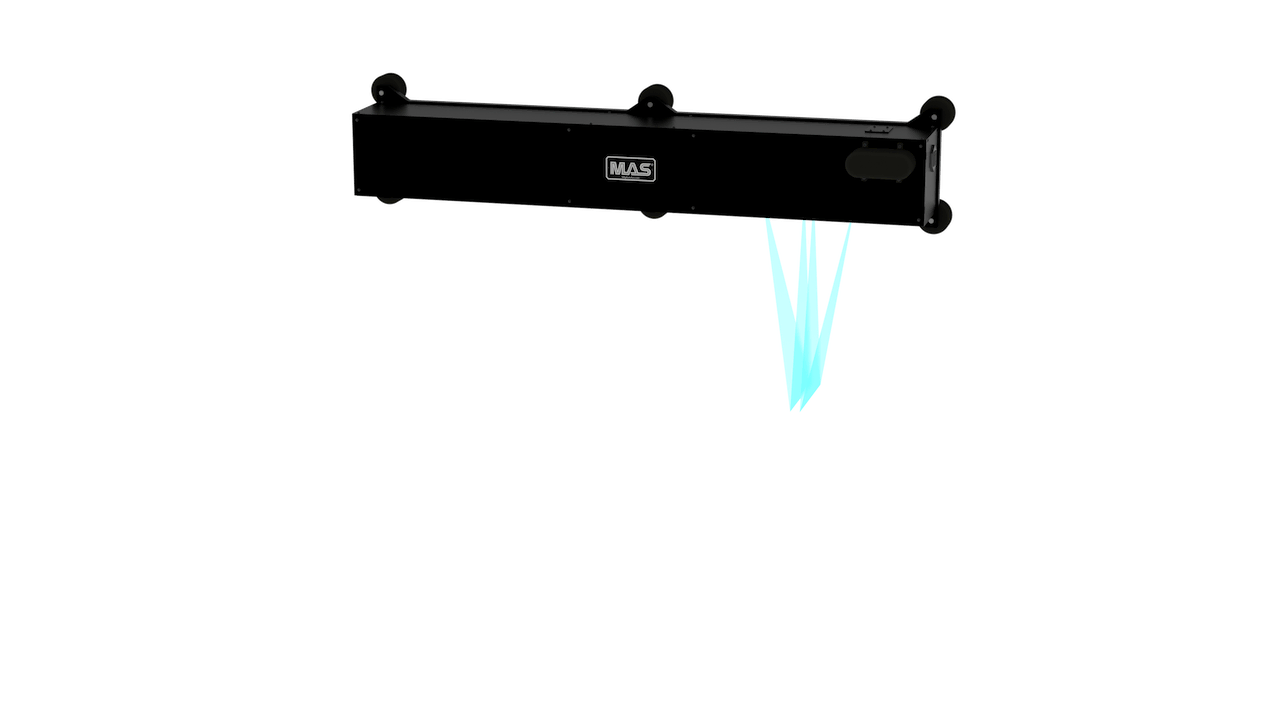 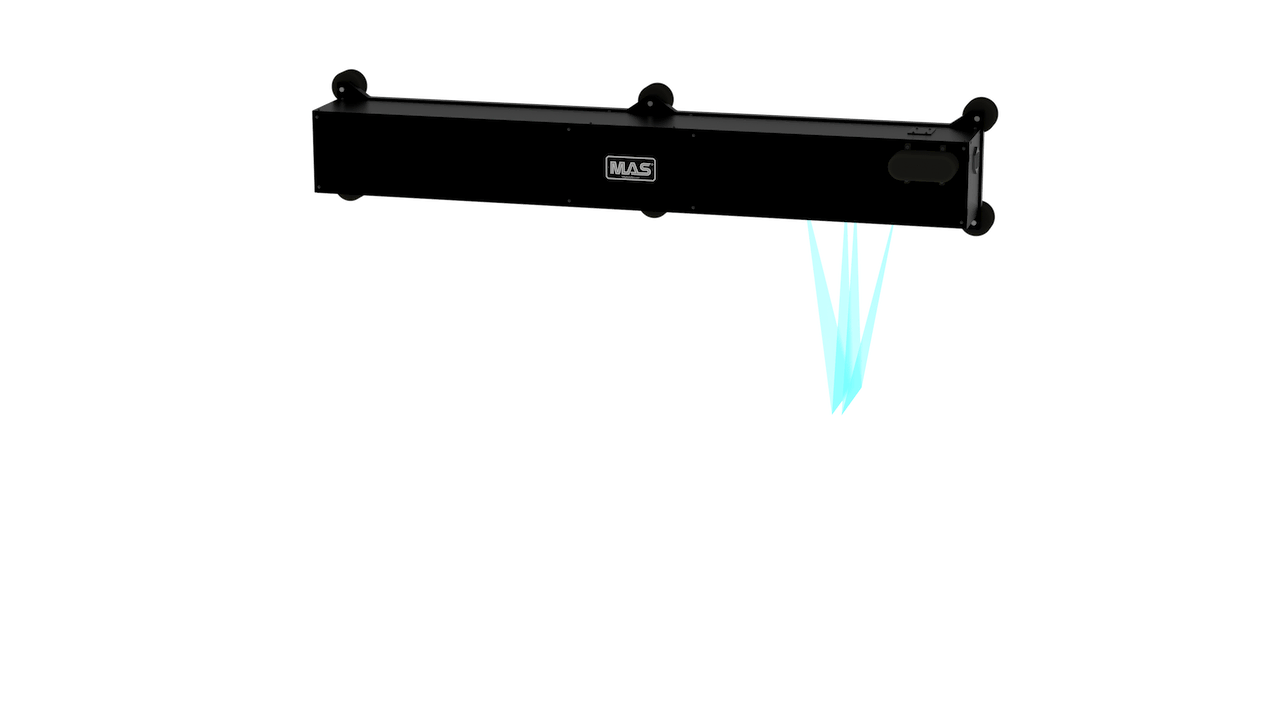 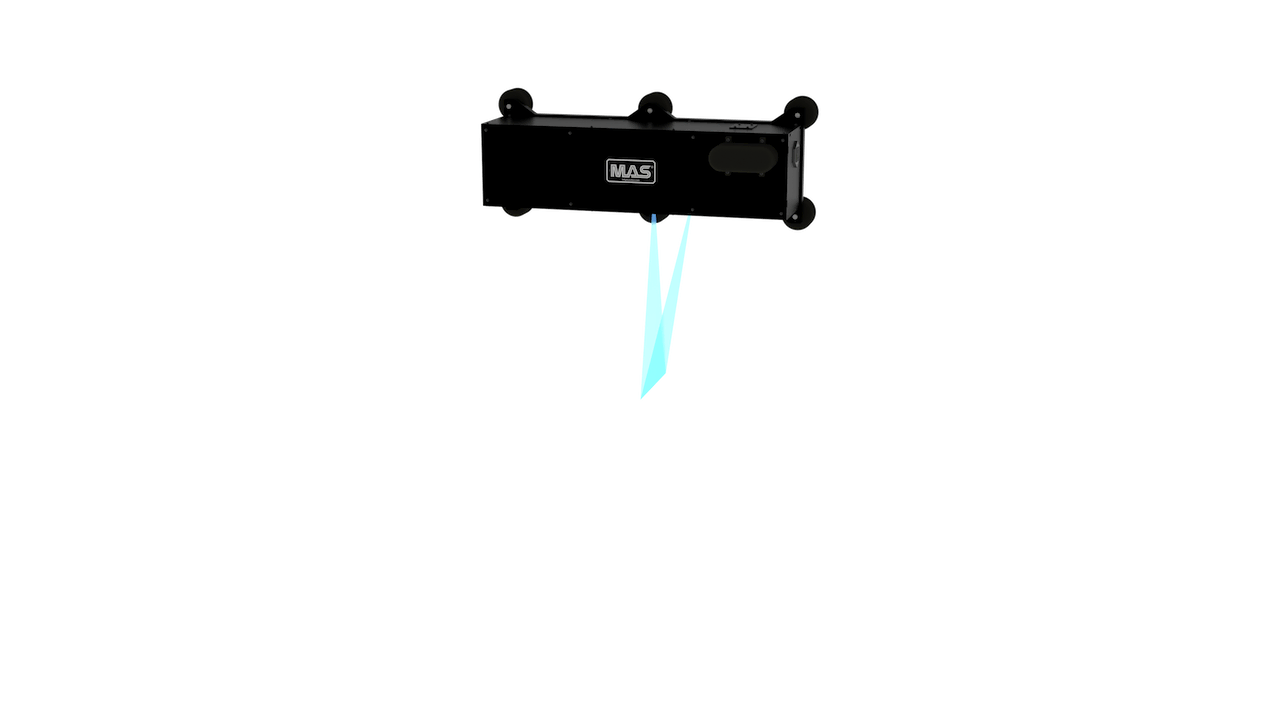 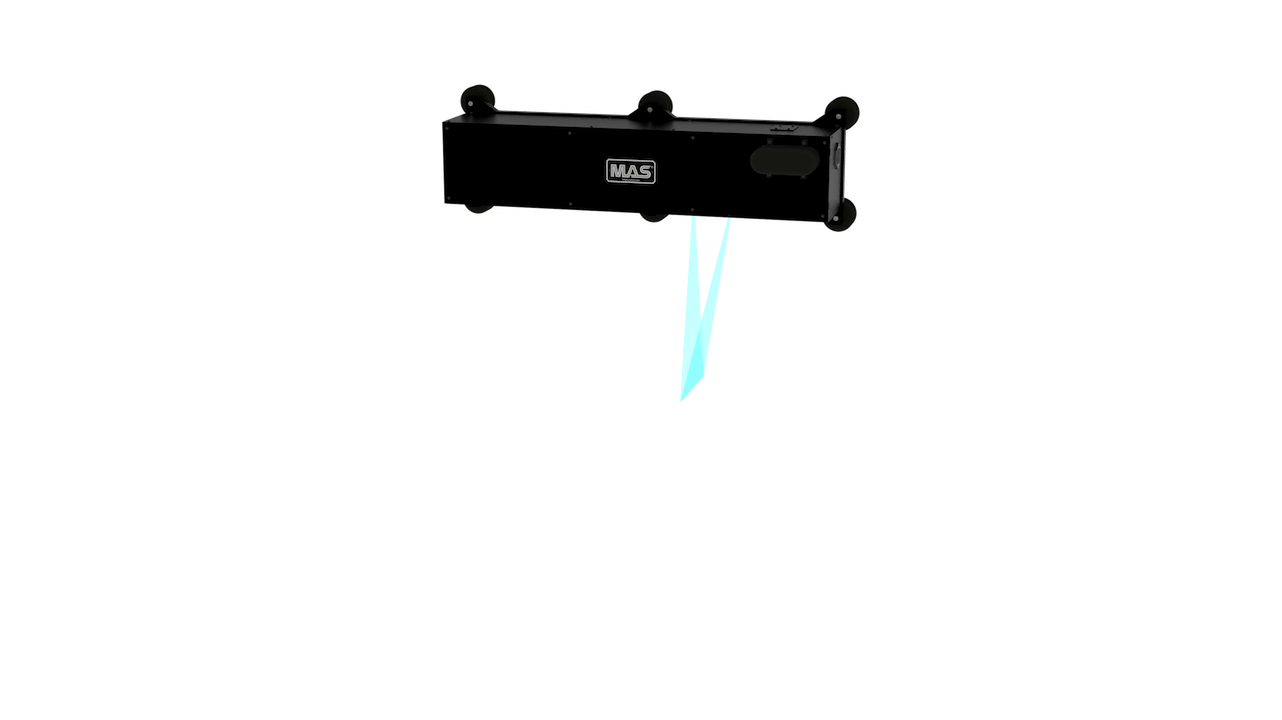 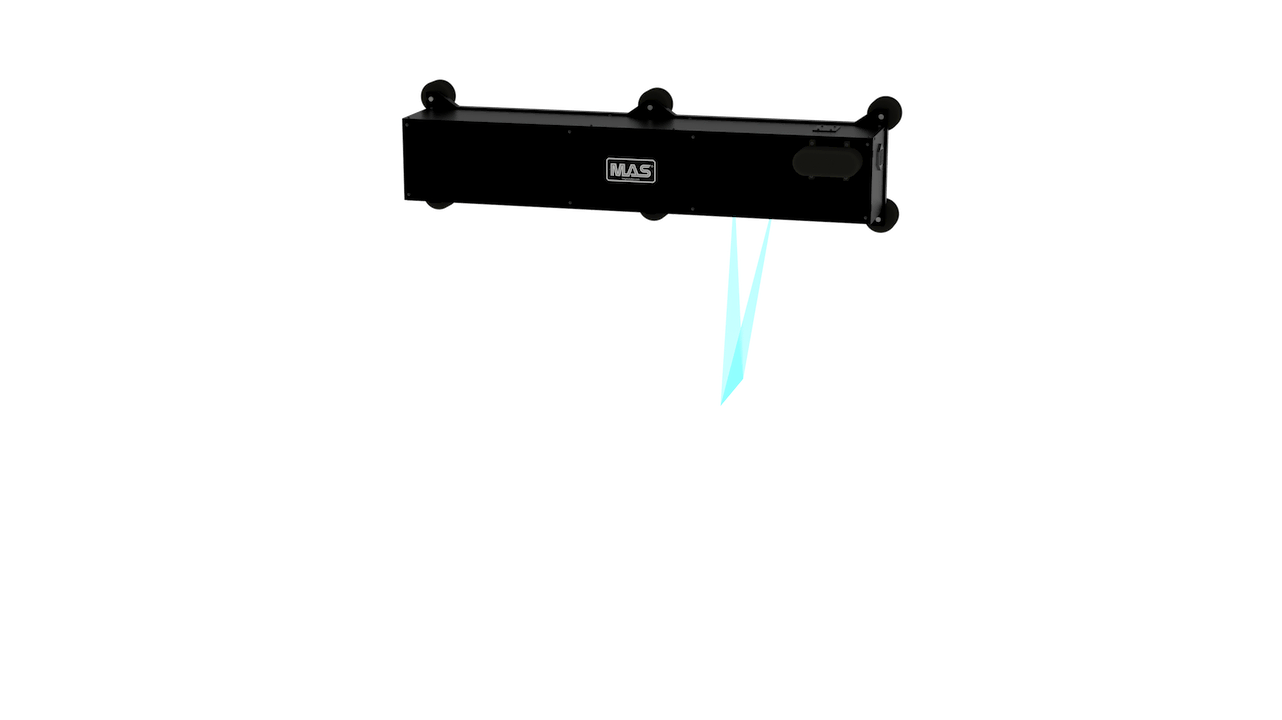 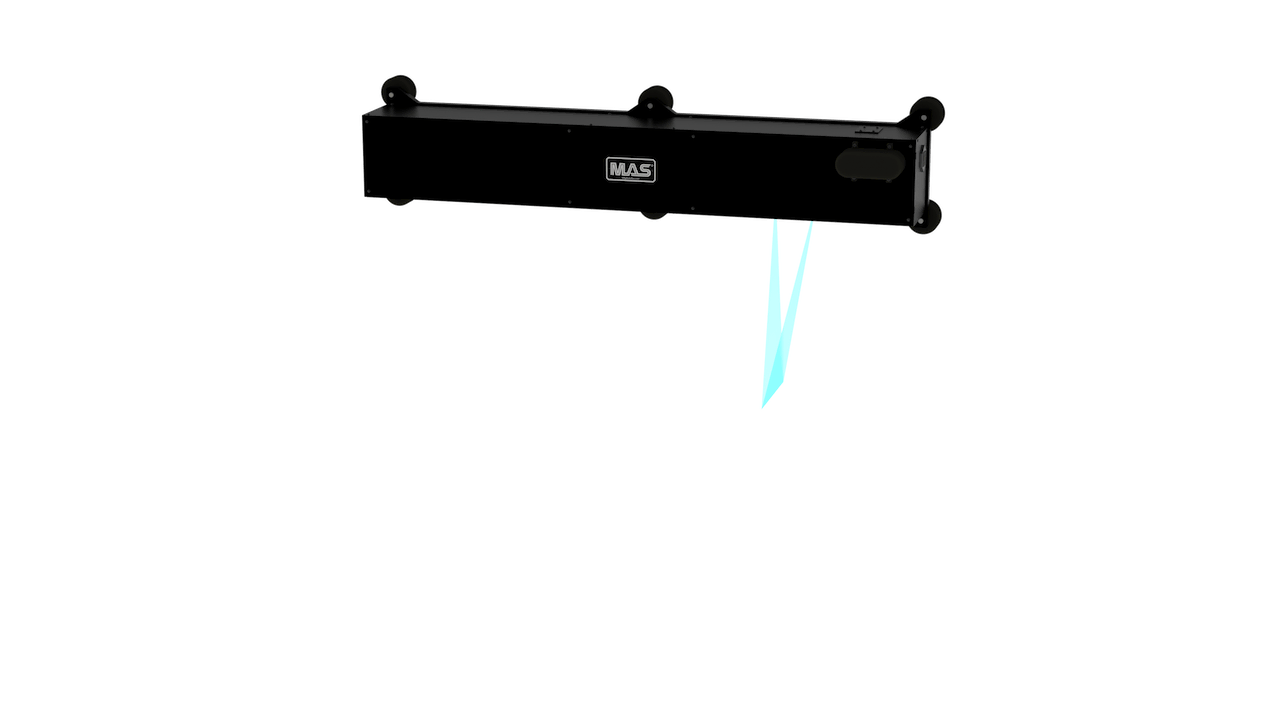 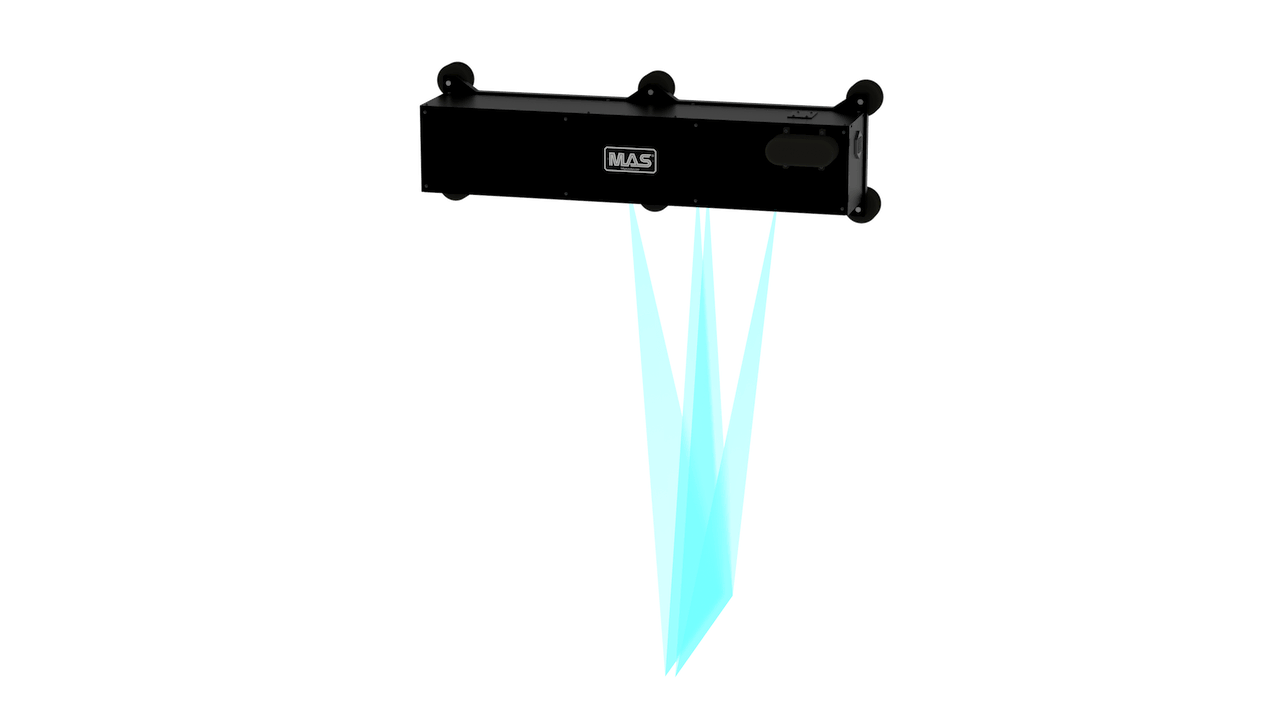 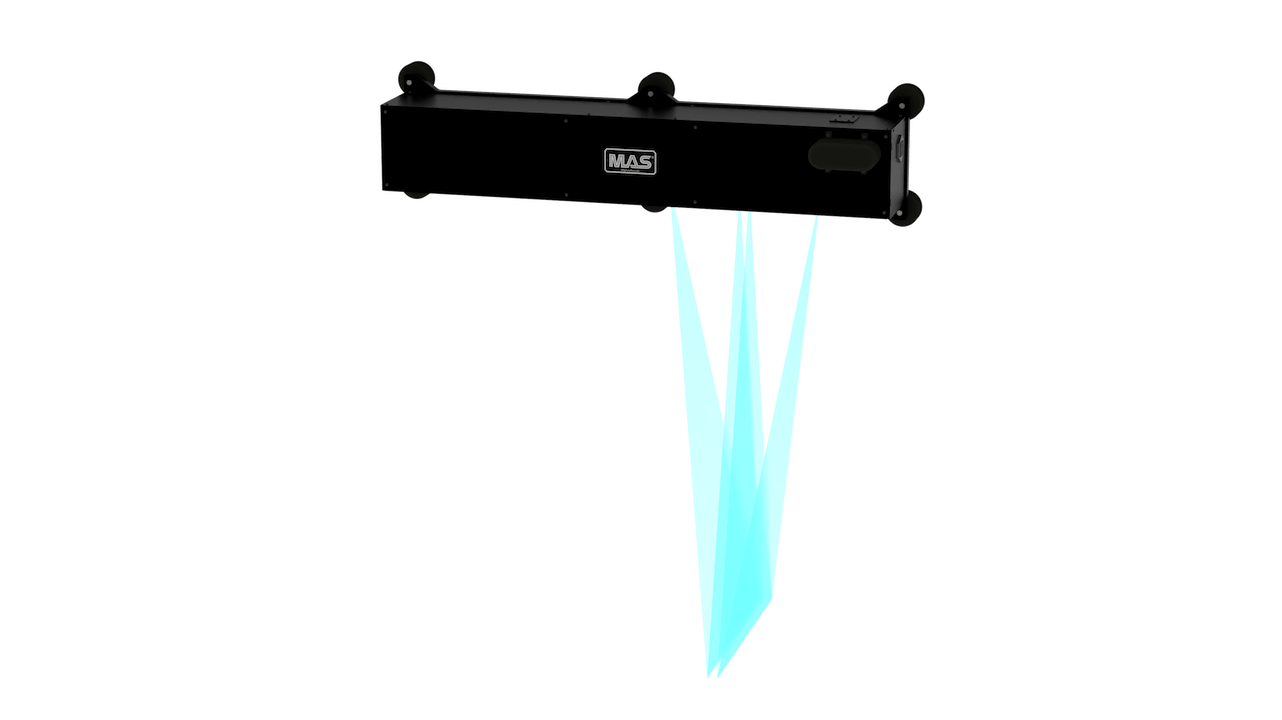 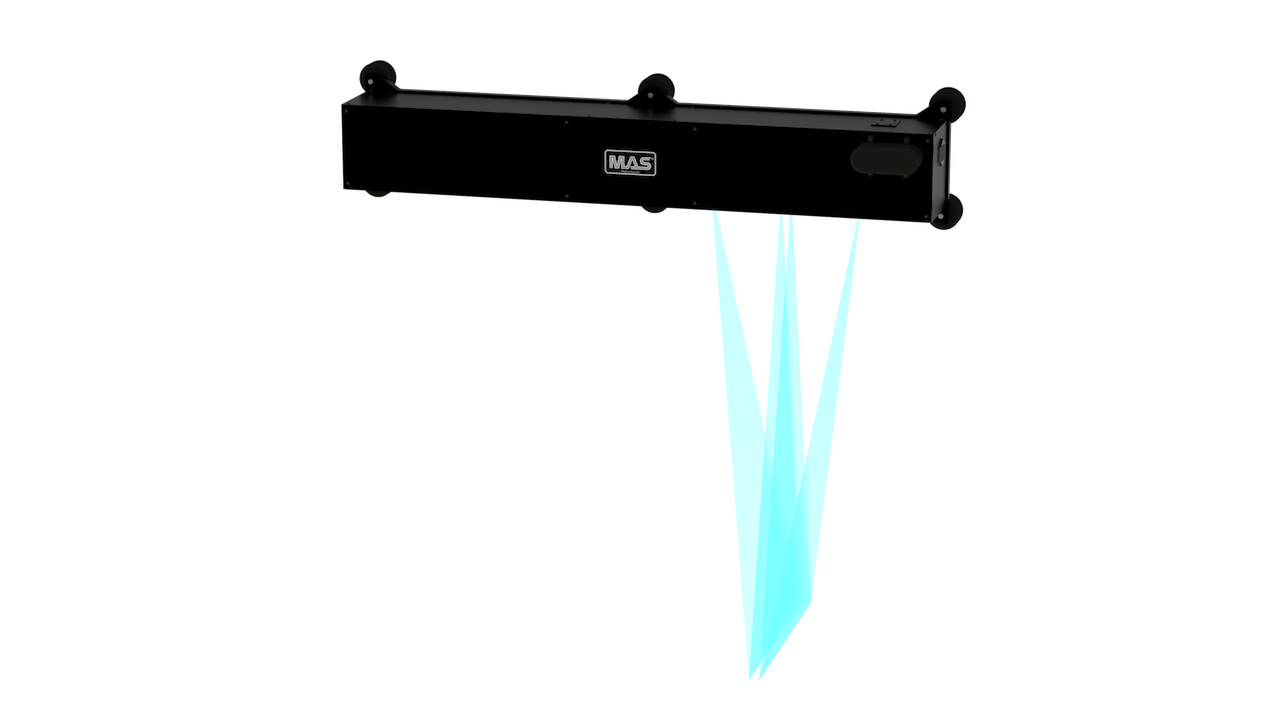 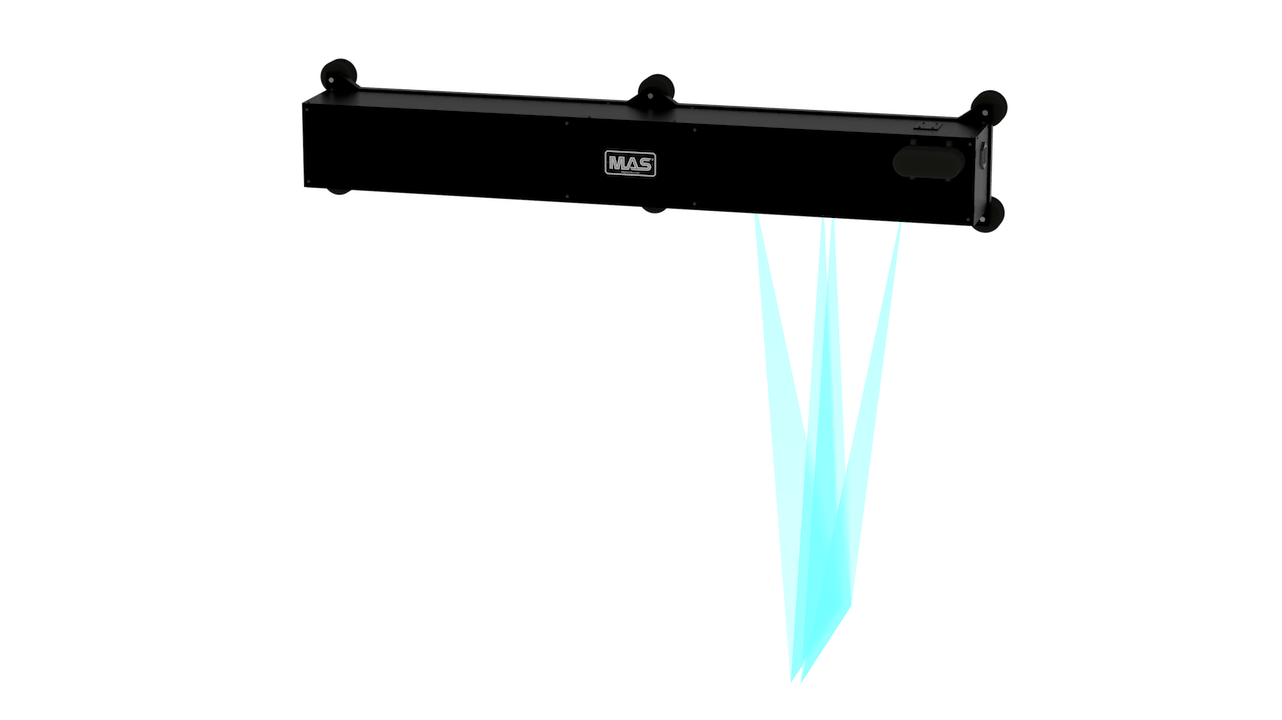 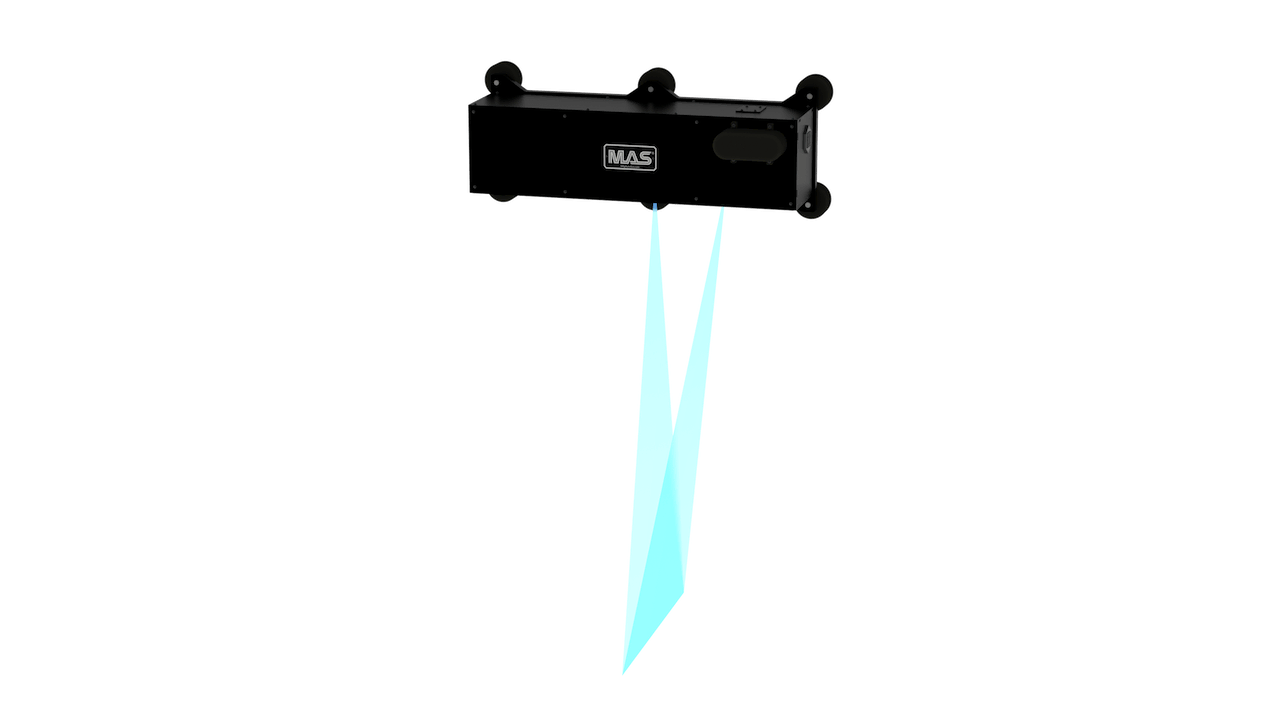 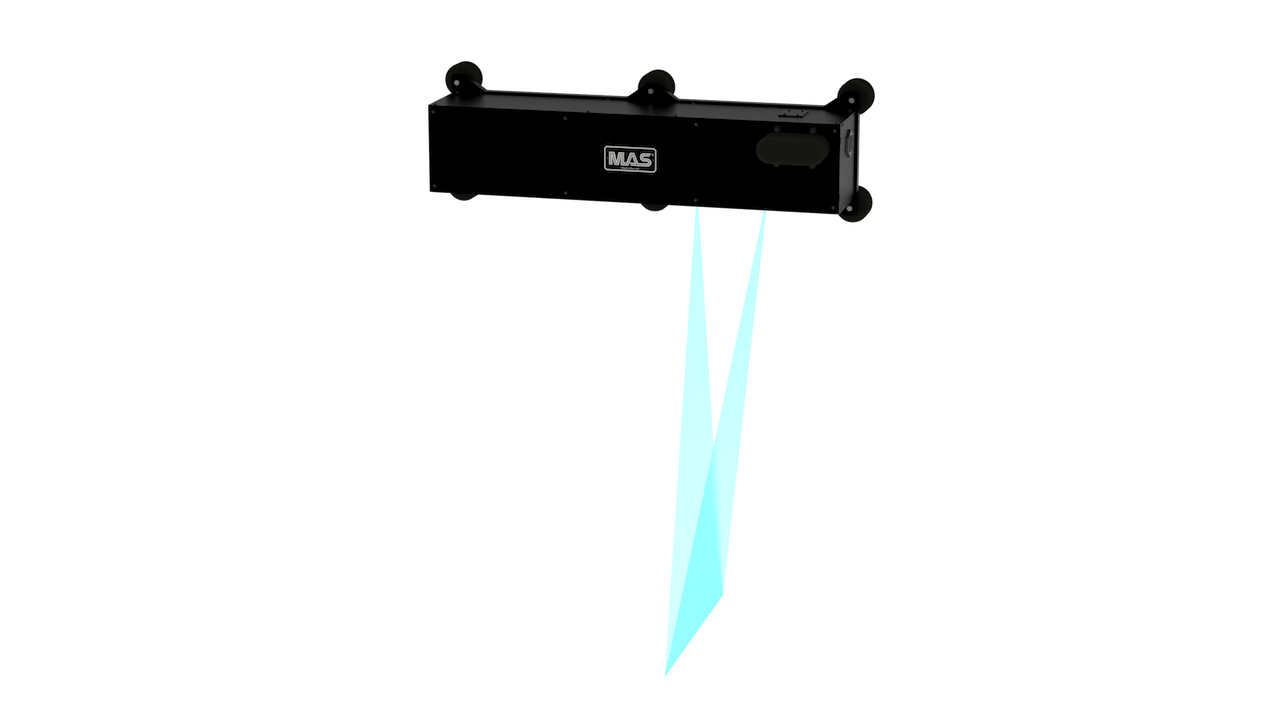 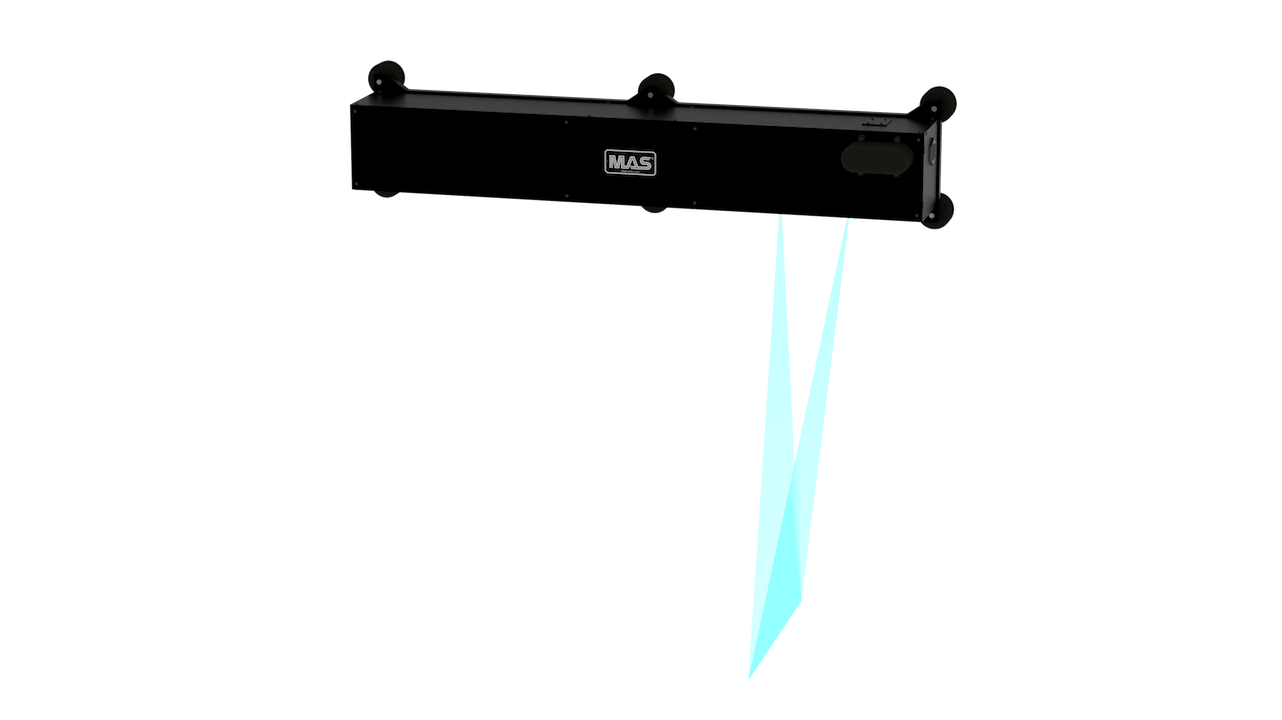 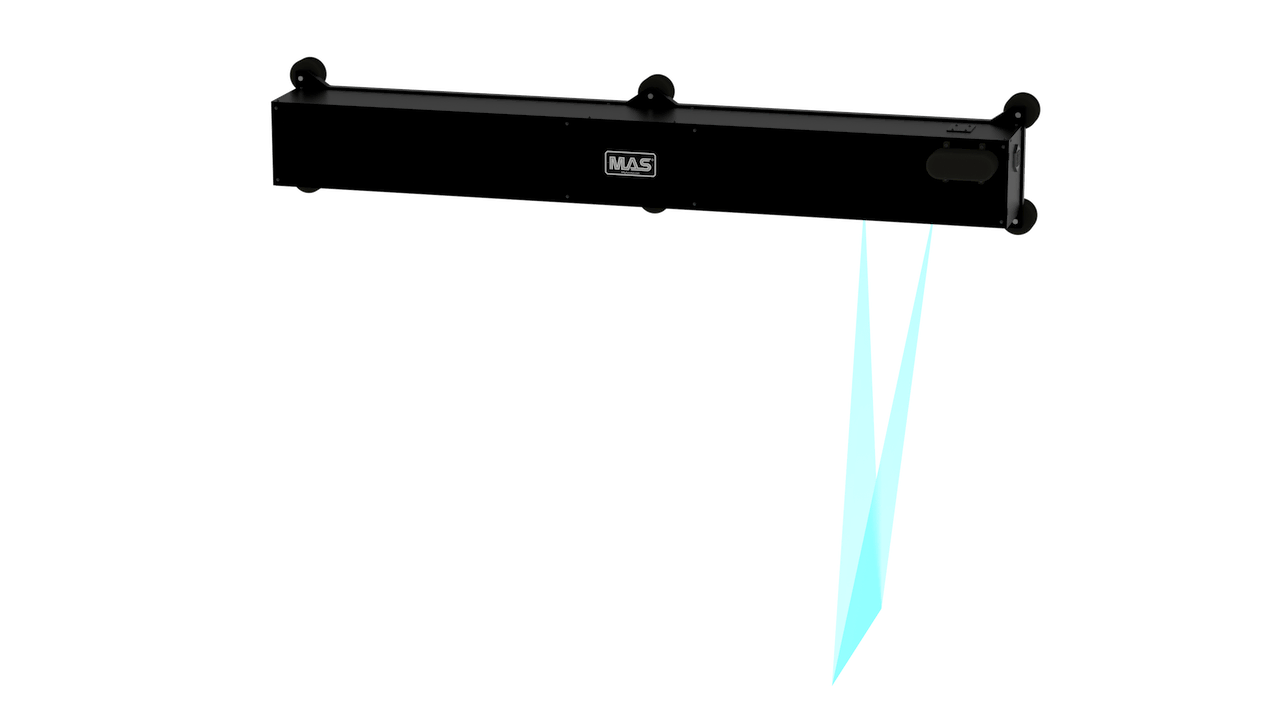 Fill out the form below and we’ll get back to you ASAP.
Thank you!
We've received your submission.
RFQ Number:
-
Oops! Something went wrong while submitting the form.